← more from
Black Lodge Records
Get fresh music recommendations delivered to your inbox every Friday.
We've updated our Terms of Use. You can review the changes here.

by Bombs of Hades 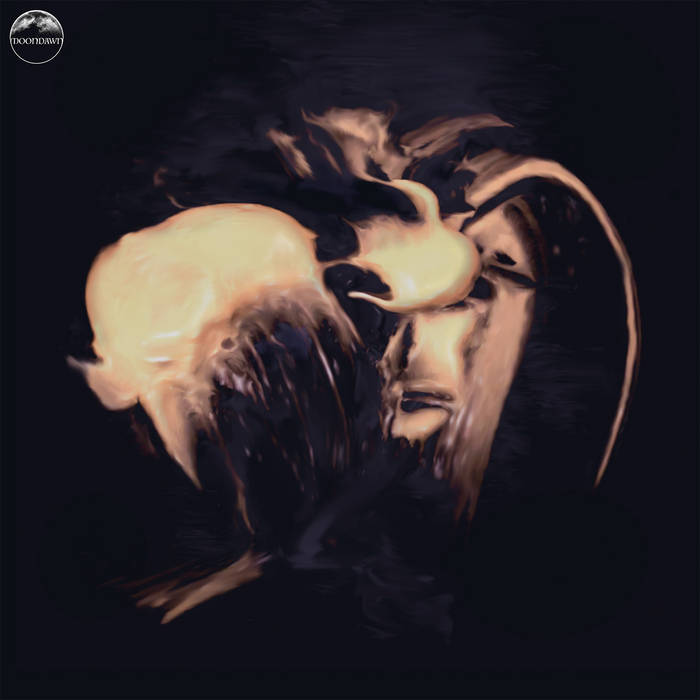 Does death metal without the notorious HM2-pedal even exist? It does in the form of Bombs Of Hades. Not your typical Swedish death metal band, but instead adding a progressive and crusty twist to the genre. On their new EP, creative mastermind Jonas Stålhammar (At The Gates, The Lurking Fear, God Macabre) and his band mates release four new tracks (two of them being covers of Flower Travellin' Band and Townes Van Zandt) as a taster before the next album is recorded.

- First release on Black Lodge Records.
- Special Black vinyl edition and Side B is Etched

Formed in 2002 at a party just to have an excuse to get drunk and bash out some old school crusty punk, the band went on a hiatus and came back rather swiftly and changing their style to death metal. The debut was released in 2010 and since then they have continued to evolve their music into a more progressive, Motörhead-esque and doomy style without really losing it's death metal and crust roots. ... more

Bandcamp Daily  your guide to the world of Bandcamp